Fresh in flavour, crisp in texture and the perfect snacking size.

Lebanese cucumbers are long and cylindrical in shape with dark green skin, white flesh and a crisp texture. They are smaller, and have smoother skin and a sweeter flavour than the common cucumber.

Harvesting
Generally fruit are harvested at a slightly immature stage, near full size but before seeds fully enlarge and harden. Firmness and external glossiness are also indicators of a pre-maturity condition. At proper harvest maturity, a jellylike material has begun to form in the seed cavity. Harvesting should be done by cutting free of the vine rather than by tearing. Bruising and compression injury are very common.

Postharvest storage temperature
The optimum storage for cucumber is 10–12.5°C for generally less than 14 days, as visual and sensory quality deteriorate rapidly. Shrivelling, yellowing and decay are likely to increase following storage beyond that. Cucumbers are chilling sensitive at temperatures below 10°C and short term storage or transit temperatures below this range will result in chilling injury. Consequences include water-soaked areas, pitting and accelerated decay. Cucumber varieties vary considerably in their susceptibility to chilling injury. Freezing injury will be initiated at -0.5°C. Symptoms include a water-soaked pulp becoming brown and gelatinous in appearance over time.

Controlled atmosphere storage
Controlled or modified atmosphere storage or shipping offer moderate to little benefit to cucumber quality maintenance. Low O2 levels (3–5%) delay yellowing and the onset of decay by a few days. Cucumber tolerates elevated CO2 up to 10% but storage life is not extended beyond the benefit of reduced levels of O2.

Ethylene sensitivity
Cucumbers are highly sensitive to exogenous ethylene. Accelerated yellowing and decay will result from low levels (1–5ppm) of ethylene during distribution and short-term storage. Do not mix commodities such as bananas, melons and tomatoes with cucumber.

Disease & infection
Diseases are an important source of postharvest loss, particularly in combination with chilling stress. A number of bacterial and fungal pathogens cause postharvest losses in transit and storage, and with the consumer. 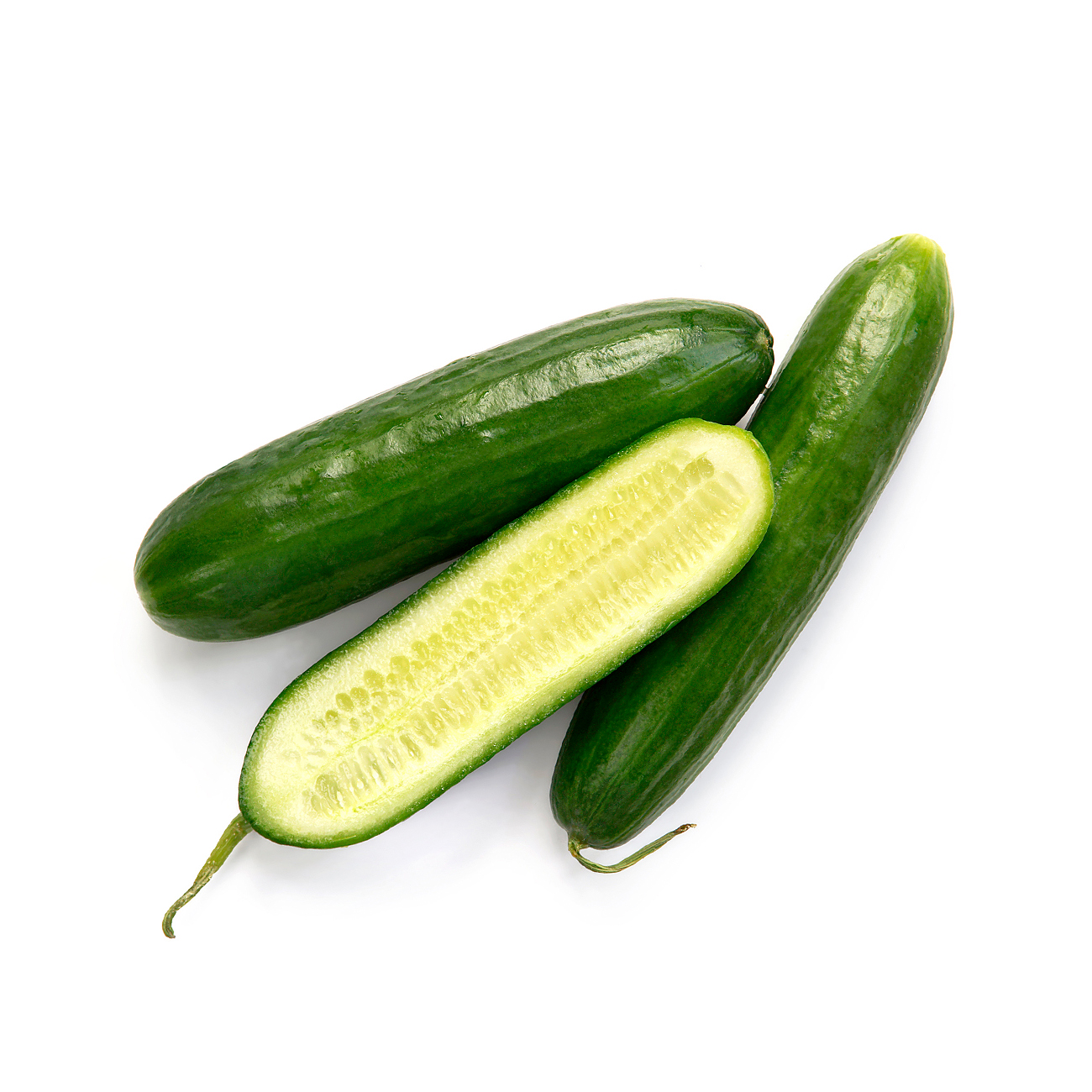 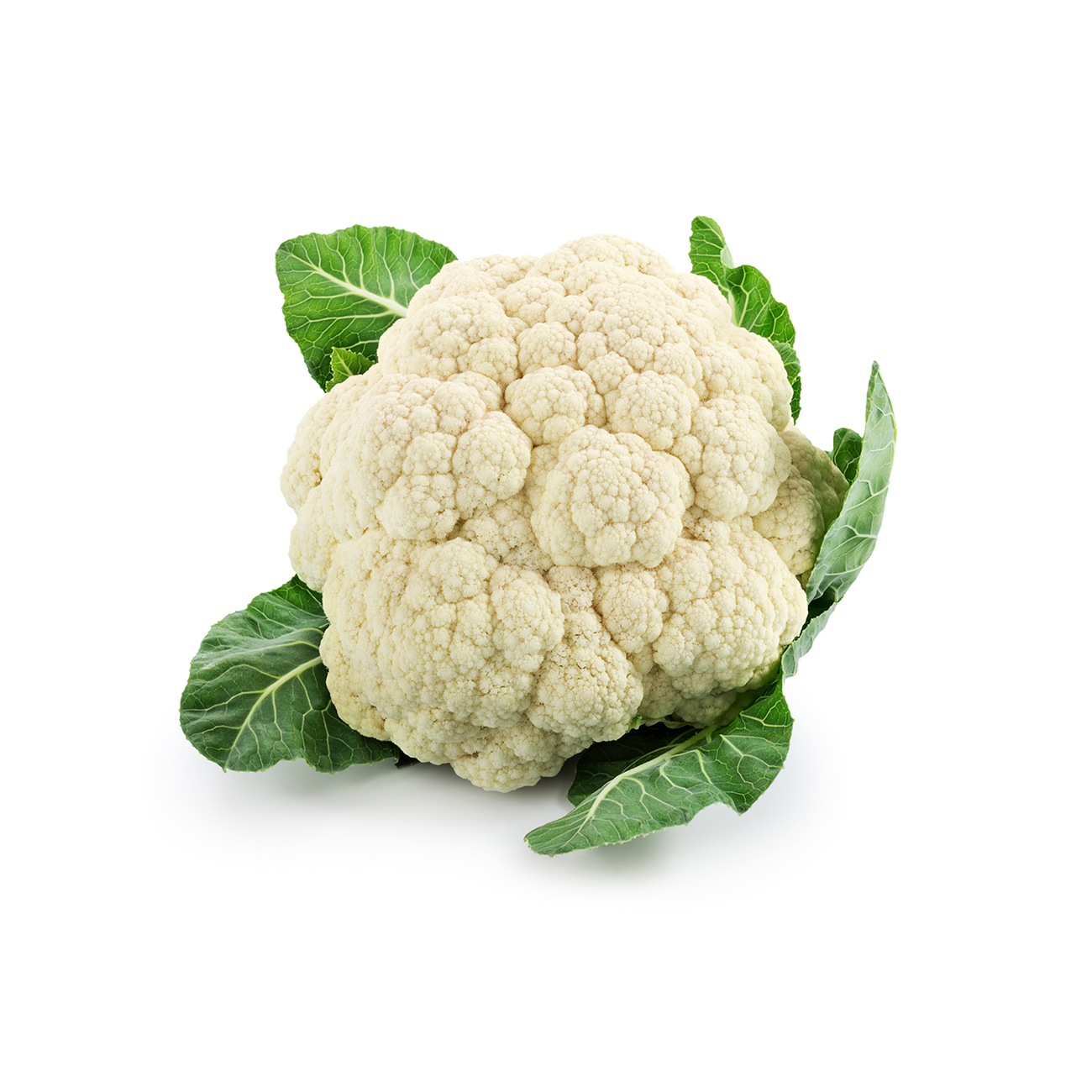 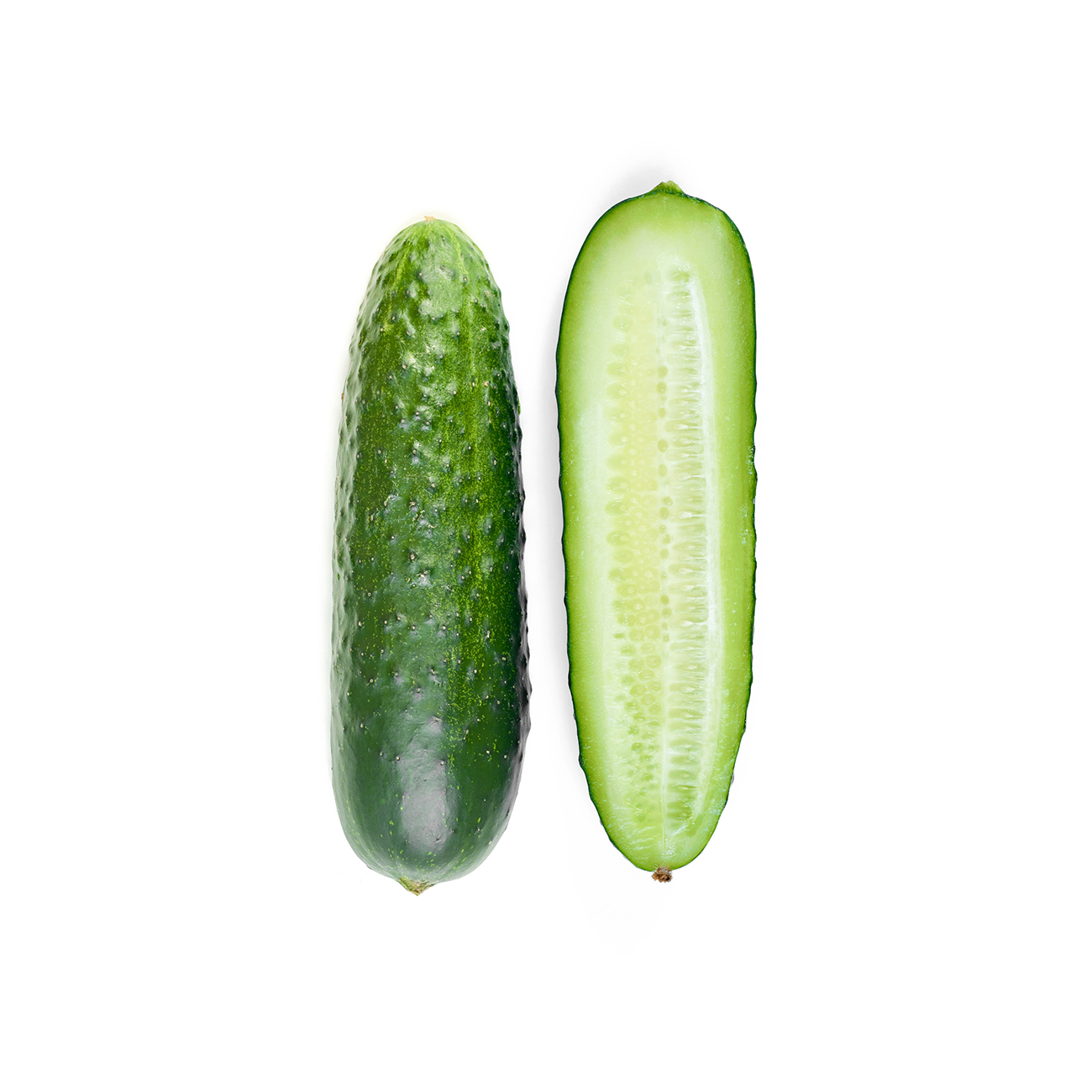 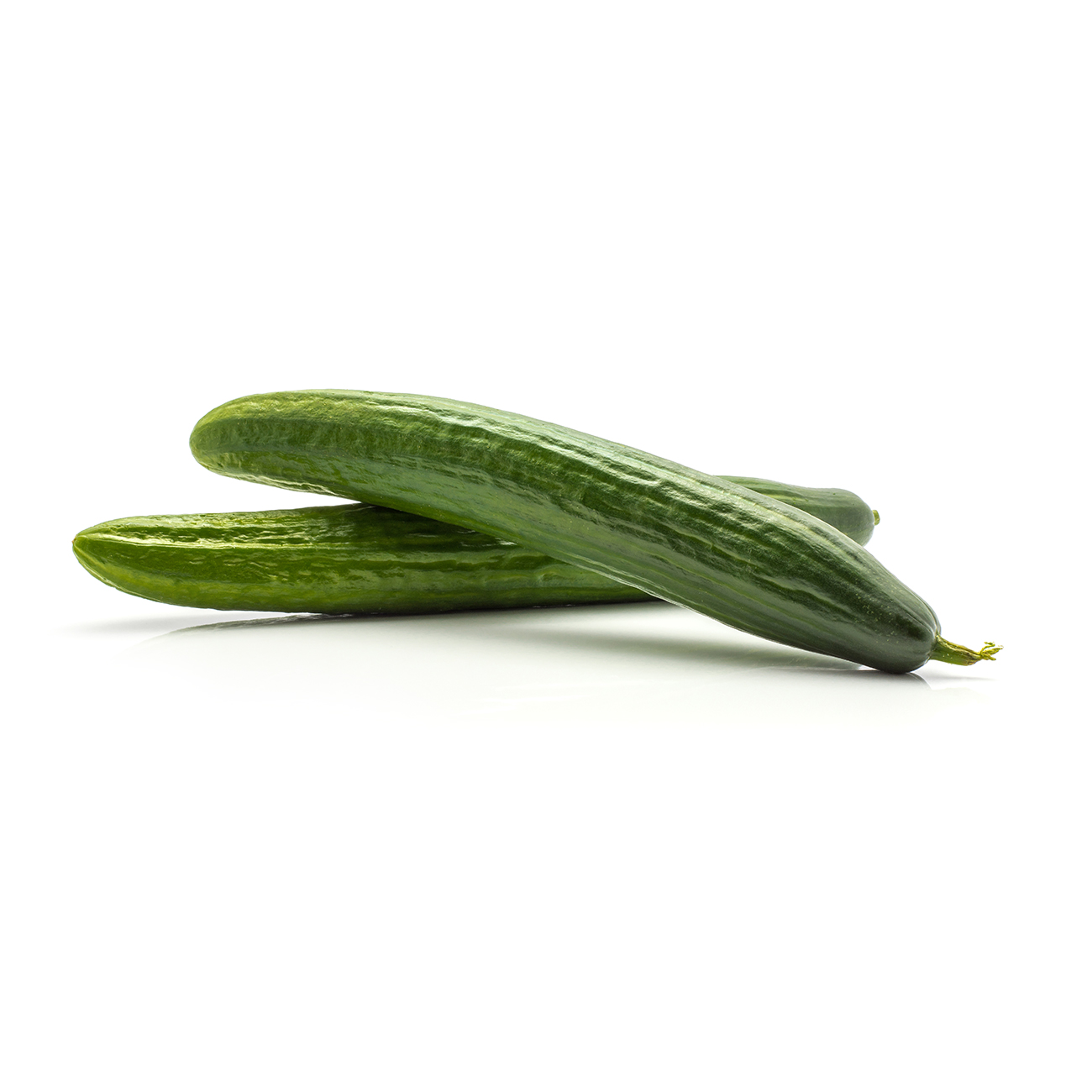 Cooking lebanese cucumbers will reduce vitamin C—the only key nutrient available—so eat them raw where you can. If you are going to cook with them, stir-fry or microwave.

Horticulture Innovation Australia Limited (Hort Innovation) makes no representations and expressly disclaims all warranties (to the extent permitted by law) about the accuracy, completeness, or currency of information in Veggycation.

Copyright subsists in Veggycation. Horticulture Innovation Australia Limited (Hort Innovation) owns the copyright, other than as permitted under the Copyright ACT 1968 (Cth). Veggycation (in part or as a whole) cannot be reproduced, published, communicated or adapted without the prior written consent of Hort Innovation. Any request or enquiry to use Veggycation should be addressed to: